Hit enter to search or ESC to close

Falcon Australia is an unlisted public company engaged in the exploration and development of world class conventional and unconventional oil & gas resources in the Beetaloo Basin, Northern Territory, Australia.The Beetaloo Sub-basin is a Proterozoic and Cambrian age tight oil and gas basin that the Board believes is well suited for unconventional oil and gas projects. Connected to the major industrial and export markets in Darwin, 600km to the north, Falcon Australia is uniquely positioned in the Northern Territory to achieve commercial production. Existing infrastructure includes a major highway, two gas pipelines and a railway.

Falcon Oil & Gas Australia Limited does not have employees in-country. We understand from recent communications individuals are claiming to be employed by us, which is clearly a false representation. 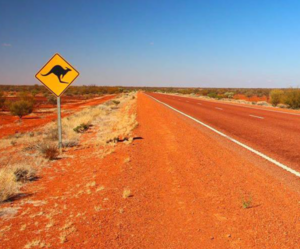 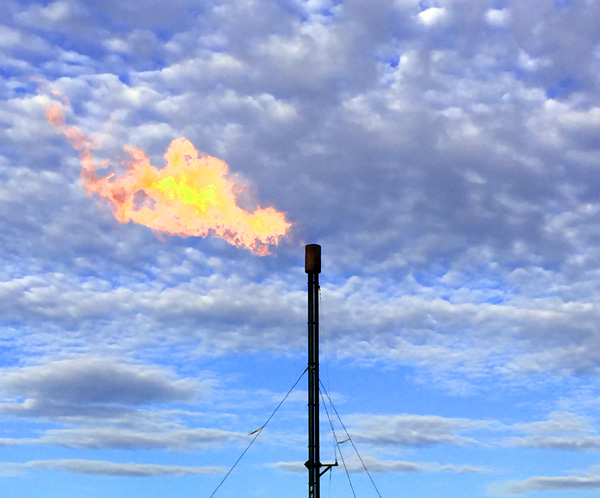